So time for my second review, and this time it is Figuarts Zero Sir Crocodile Extra Battle Version from the One Piece series.

Without further ado, here are the pics of the box (I put them in spoilers since some may not care too much about the box related part of the review:-

Also, for size comparison, here is the box with the Kotobukiya Bishoujo Dark Phoenix 1/7 figure box on top of it.

As you can see, the box is quite large, and it is also a bit heavier than the usual 1/8 or 1/7 scale figure box. So if you are planning on getting this figure, and combining it with an order, that would definitely be something to keep in mind.

Now, moving on to the figure. Here are some photos of the figure from various angles:-

I should emphasize that the photos really do not do justice to the size of this figure. It is much larger than the usual Figuarts Zero figure, almost as tall as a 1/8 scale figure. The coat really extends high up and the arched dust effect is much higher than the coat, giving it a more imposing and dynamic look as well.

Now, time for some close ups. Given the price point of these figures, I think that is something that makes a figure like this special or not. First up, is the head/face:-

As you can see, the level of detail is quite nice. It is certainly by no means even close to the MegaHouse POP line, but for the price point, I think it is very satisfactory. In the same vein, here is a look at some of the detailing:-

As you can see, the level of detail is very acceptable. There is even an appearance of actual finger nails in the hand. You may have also noticed that the buttons are nicely painted, and you even have gold buttons along the coat that extends. Another nice level of detail (it isn't that clear in the photos I included, unfortunately) is that they included a very realistic looking sand effect on the pants and shoes closer to the base.

I should add that there is a rugged sense to the detailing sometimes, but I think it works well in this case because of the character and the battle pose. The base can also be detached, although it does come assembled out of the package.

Here are couple of comparison shots against Figuarts Luffy, but I must once again emphasize that sizes look much different in person:-

Although the price point for this figure is low, due to the size of the package, this figure can come to around 70 USD with the shipping. Then again, a Diamond Select figure can be around that pricing, and the level of detail isn't upto par as this one. Anyway, just thought I should mention this.

Overall though, I think it is a good pick up if you are a One Piece fan. I have Boa Hancock coming too, so hope to do a review of that figure when I get her.

Finally, here are coupe of battle shots I put together using this figure and Luffy :) 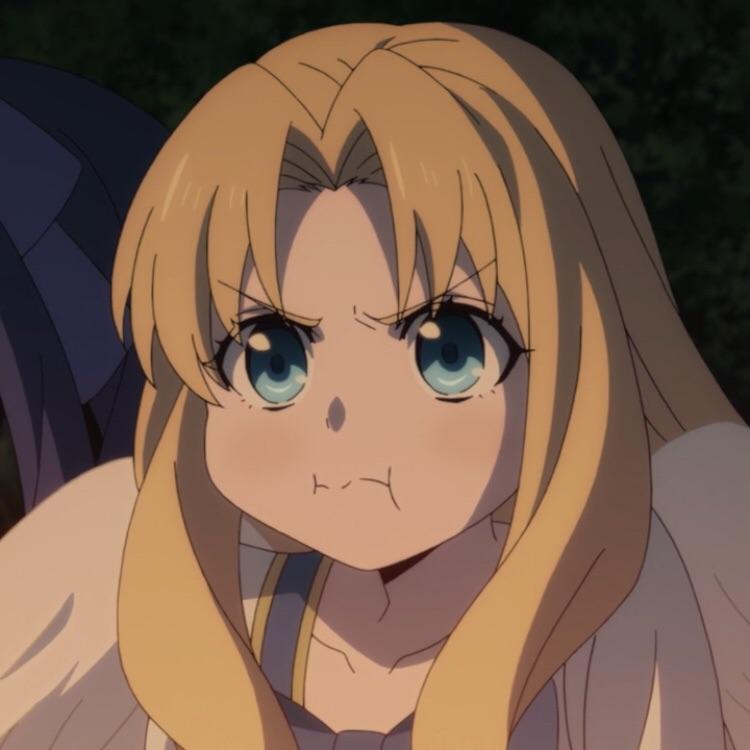