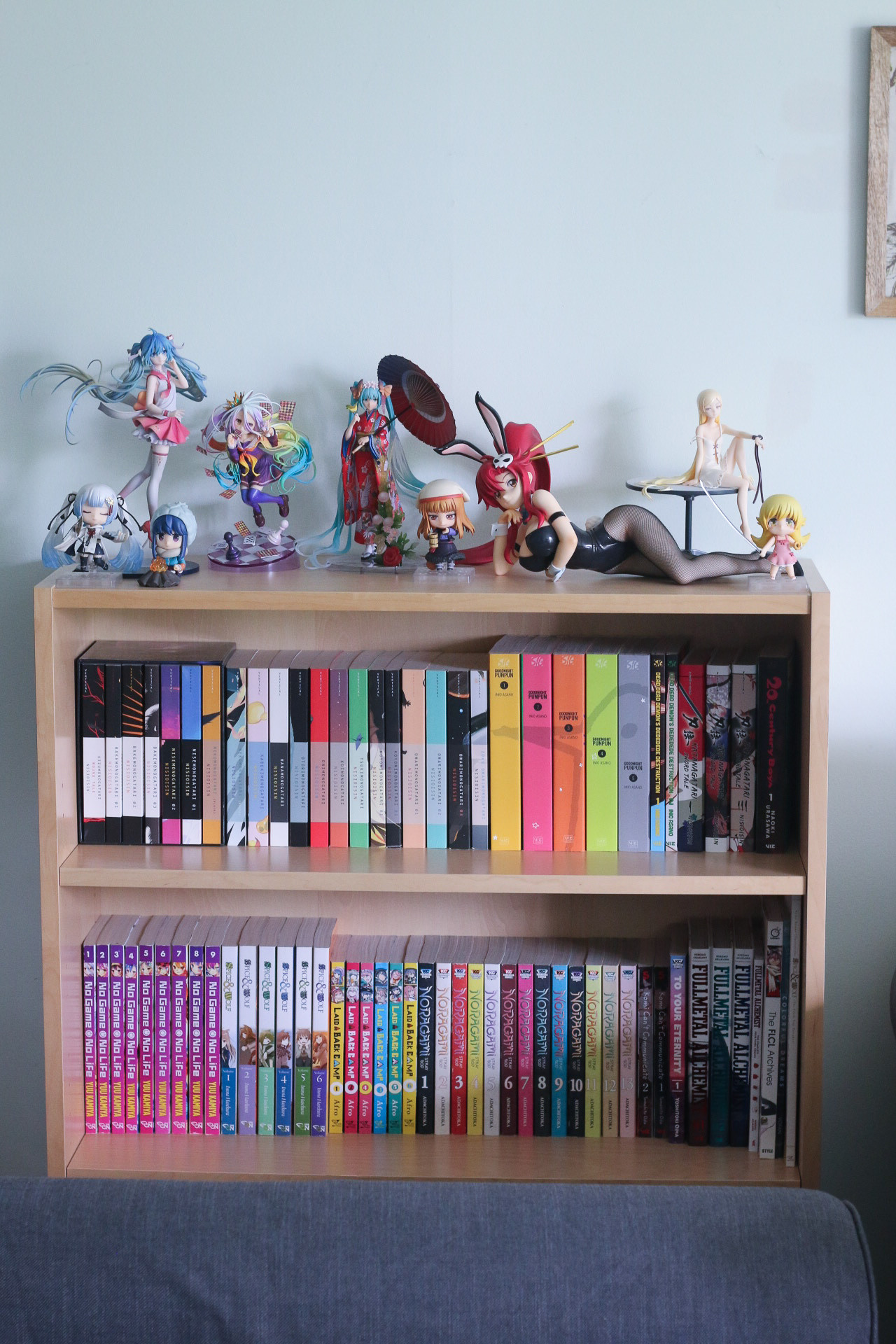 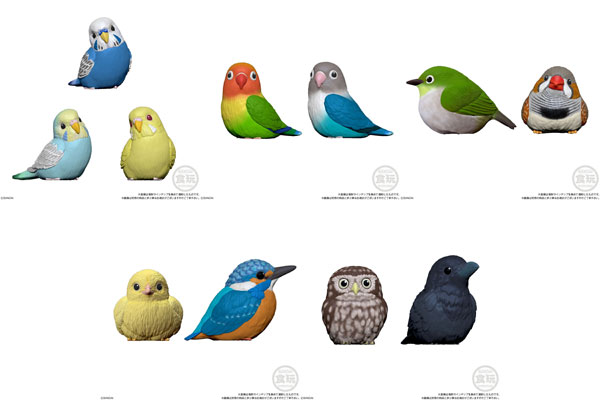 Welcome to my page.

I'm an INTJ with an ENTJ streak, an avid grump towards astrology (I'm a cancer and I'd gladly snip off the fingers of every publisher of a horoscope with my own pinchers!) and my enneagram type is eight. I've been on MFC since September eighth/ninth of 2018, and had begun collecting in late August of that year. 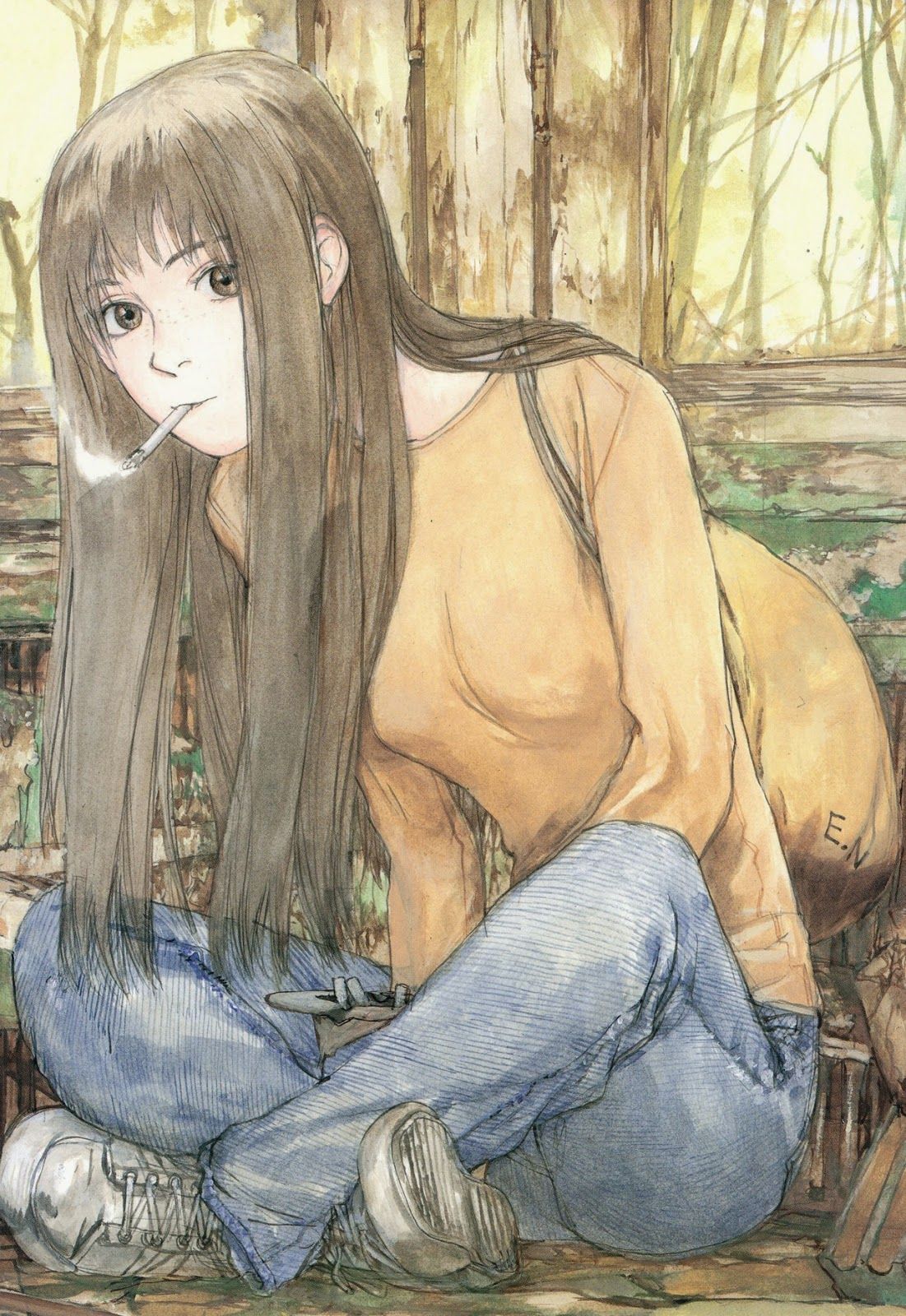 To revisit the past, which I certainly can’t say is behind me, clear from the two several-pound foot-long bunny figures I own, my love of anime I still have now started with the first few. Those were Studio Ghibli movies, Sgt. Frog and Moonphase. Ah, to watch some amphibian aliens referencing gundam and a loli-nekomimi-Shaft-animated vampire. Good times. This would have been in 2011 or so. My interest was forgotten for around three years though.

Nana, Ouran High School Host Club, Attack on Titan and Your Lie in April re-powered my interest in anime, fitting since I had long loved the natural beauty, architecture and traditional culture of Japan. Why not the animation too, eh?

I’m much like Jibril from No Game No Life in that I’m completely passionate and invested in many topics and knowledge.

My main hobbies/interests would have to be:
View spoilerHide spoilerPhotography
I've had my camera for over 6 years, with one SD card and battery that are desperately ready for their time to come. Check out my figure photography on here and on my Instagram.

Working out and running

Herping (looking for snakes)
Began October 9 with a golf club for a snake hook. I'm stingy, the golfclub was on the roadside, I'm also now a convicted murderer. One ribbon snake on October 9 (plus a snake the day before, which inspired me to look for more) and nothing else for now though, which I was lucky to find with winter approaching then. Most snake species are inactive by October, with that as the last month (unless there's a warm front). Looking forward to the spring to begin again (with proper boots by then! Every kind of the US' venomous snakes are in the area I live, minus some rattlers.)

If only my interests stopped there (thirst for knowledge is a double-edged sword), but most of my time is dedicated to those. Send me a PM if you ever want to discuss similar interests.

YouTube channel coming soon. Eventually. Sometime. Off into the future. Within time and space at some point in my lifetime or even not if that's how it has to be.

Thanks for stopping by. Спасибо!
View spoilerHide spoiler

Quotes
Some pretentious, some waifu catchphrases.
View spoilerHide spoiler“Hate. Let me tell you how much I've come to HATE you since I began to live. There are 387.44 million miles of printed circuits in wafer-thin layers that fill my complex. If the word "hate" was engraved on each nanoangstrom of those hundreds of millions of miles, it would not equal one one-billionth of the hate I feel for humans at this micro-instant. For you. Hate. HATE." - Allied Mastercomputer

“Words can be like X-rays if you use them properly -- they’ll go through anything. You read and you’re pierced.” - Aldous Huxley

“Watermelon. Or like a panda with a mean face, or like sandals with pressure points drawn on them, or the smell of a blackboard eraser, or a Sunday morning where you wake up and it’s raining. Well, I like him more than hard bread.” – Mamimi Samejima

"The sun is my enemy, but the moon has been good to me." - Shinobu Oshino

"Did you know? Every time you sigh, a little bit of happiness escapes." - Senjougahara Hitagi

"The perfect organism. Its structural perfection is matched only by its hostility...its purity. A survivor - unclouded by conscience, remorse, or delusions of morality." - Ash

“The more painful the memories one recollects, the better the laughter. ” – Holo

“Two possibilities exist: either we are alone in the Universe or we are not. Both are equally terrifying.”
― Arthur C. Clarke

“I am an optimist. Anyone interested in the future has to be otherwise he would simply shoot himself.”
- Arthur C. Clarke

"Reality is an illusion, the universe is a hologram, buy gold, byeee!" - Bill Cipher

"We're on an express elevator to hell, going down!" - Pvt. Hudson

"I thought you were a busy man, I don't know what you do very well. You may think I am desperate... I was longing for your call. I didn't think I would see you again. Sorry, I'm pretty excited. Living alone was a hassle, I have nobody to talk to. You are the first one... Who is really warmhearted and tries to accept me and tries to understand who I really am." - Asami Yamazaki
"It's hard to overcome that experience, but, someday you'll feel that life is wonderful. That's life, isn't it?" - Shigeharu Aoyama
View spoilerHide spoiler"Words create lies. Pain can be trusted." - Asami Yamazaki

LavenderRum Howdy!
Thank so much for the birthday wishes (and gifs)! I appreciate it! (●´∀｀●)
2 dias atrás⊛

Kazuichi_Soda
thanks so much!!!
3 dias atrás

bakero
Thank you very much! Although it was later, it still made me happy.
And thanks for the gifs! 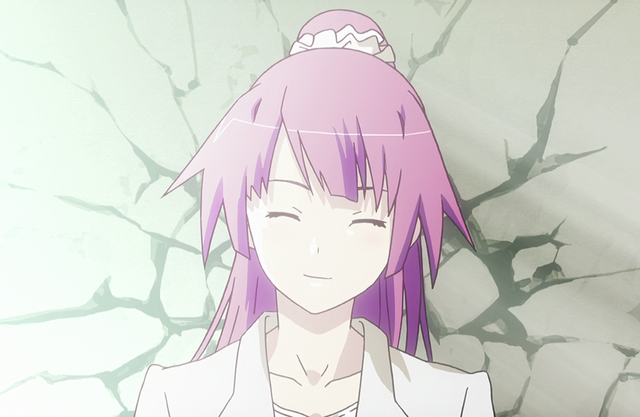 Mielo
Hi, thanks for accepting the friend request!
You have a cool collection and some very nice pictures of your figures. ^^ We seem to share a similar taste in things.
12 dias atrás

Sorry for the late comment. My vacation is going well so far. Work was pretty stressful anyways! I'm still fighting mental health. I've been watching SNL clips and practicing on drawing to kill some free time.

I saw on your profile that you're in college. How's your classes going? Also, how is your holidays too?
1 mês atrás

Bluestone
My birthday is the 30th of November so at least in my timezone you’re on-time :)
1 mês atrás

"Isn't this amazing, isn't everything amazing?"