Welcome to my page! My name is Terrence, but I also go by Terry

Personal Synopsis:
My hobbies include anime, manga, tennis, singing, writing, reading, gaming, daydreaming, and generally being a bum. I often imagine random scenarios and stories in my head during random times of the day, which often leads to procrastination. I'm currently working with a friend to write a fantasy story involving four friends and the journeys they embark on after being separated by a great conflict. My first goal is to finish the first volume and put it up for sale as an E-Book. Still a ways to go, but I'm determined to finish it (eventually)!

Other than that, I do like to cosplay and I've so far done Izaya from Durarara, Yato from Noragami, Zuko from Avatar, and Frosted Ezreal from League of Legends. The cons I attend are usually in south california like Anime Conji or Anime Expo, but I hope I can visit cons further away from my home in the future. Feel free to add me as a friend and start up chit chat :D

The Start of my Figure Collecting Journey:
I started collecting in the first half of 2014, the end of my sophomore year of college. I bought a vocaloid nendoroid petite, and that single petite pushed me to collect the entire vocaloid set and so I decided to buy it to complete it. Seeing how awesome it looked, I started looking up figures online and found the Good Smile Website, where I browsed everything and became mesmerized with scales. A few days later, I bought my first scale from Ami Ami. A few days after that, I discovered this site. From there on, my money-scarce days as a collector began. *Commence epic anime opening theme*

My Self-Made Rules for Collecting from 8/7/15 and onwards:
After a year and a half of collecting, I've finally established rules for myself in an attempt to preserve my sanity (and my wallet). After all, there's no way one can buy everything they want. I did exactly that at the start of the hobby, until I was forced to realize that I would eventually run out of space and I didn't like everything I bought. And so, here are the rules I came up with for myself, that I will *try* to uphold:
1. Only buy scale figures (Master Stars are exceptions)
2. One figure per character (Saber is the exception)
3. Adhere to pre-existing themes: samurais, gothic, vocaloid, video game girls, etc.

Top 3 companies (in order):
1) Alter: Hands down my favorite company for their exceptionally high quality scale figures, as well as having character diversity (males and females)
2) Max Factory: Very high quality scale figures, which is my priority when it comes to collecting.
3) Kotobukiya: Their quality control can be hit or miss, but they make up for it with great character diversity, dynamic poses/bases, and affordable prices.

Figure Company Rating (my own opinion based on figures I own or have seen, not in any specific order within each tier):
Master Tier: Alter, GSC, Max Factory, Amakuni, Flare, Stronger, Native
Great Tier: Kotobukiya, Aquamarine, Phat Company, Vertex, Arcadia, Orchid Seed, Alphamax
Mediocre Tier: Freeing, Plum, Sentinel, Megahouse, Di Molte Bene, Union Creative, Penguin Parade, Wave, Griffon Enterprise, Chara Ani, QuesQ
Companies I haven't mentioned are ones I haven't seen in real life yet. I don't have any tier lower than mediocre since I have yet to find any figure I extremely hated. Also, some figures in a company may be higher in tier. EX) Plum Alisa looks pretty great, and the Kuroko no Basuke Megahouse line looks great too. On average, most of their figures belong in the mediocre tier. Note this is all subjective, beauty is in the eye of the beholder after all~ 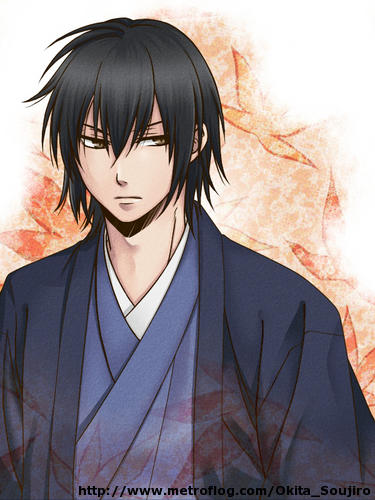 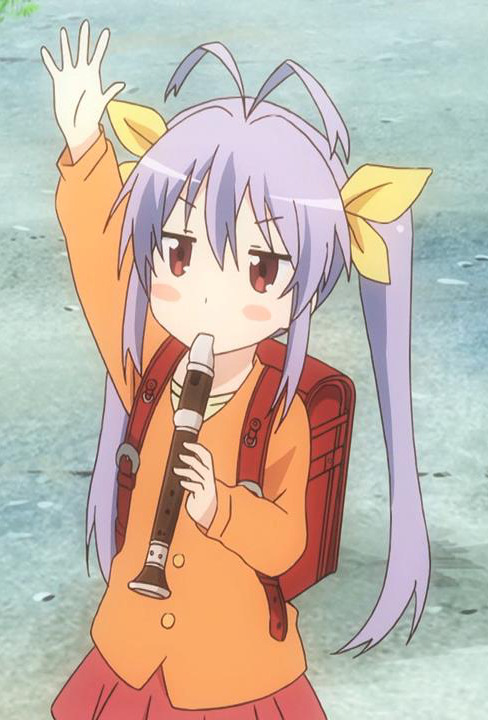 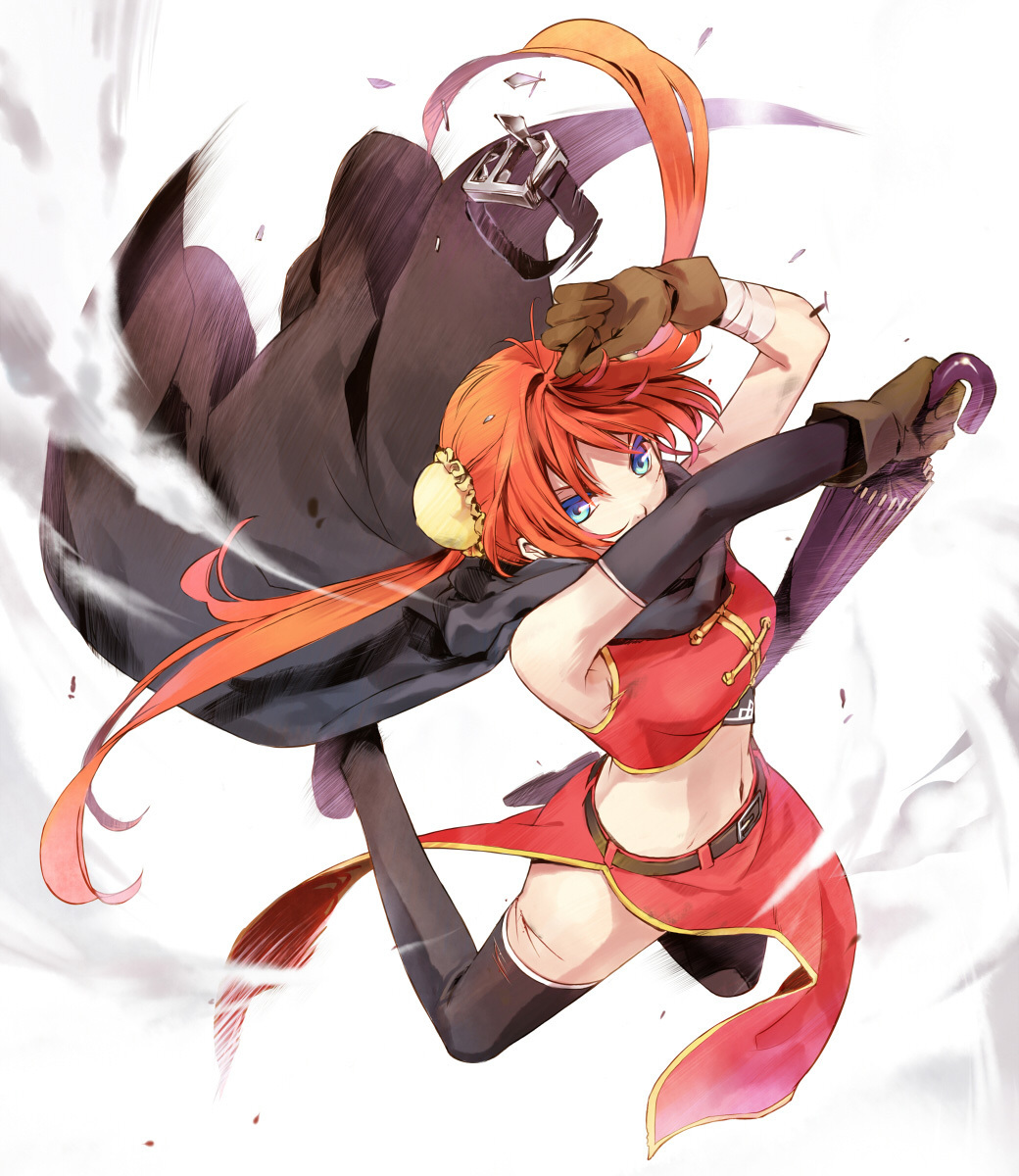 Thanks very much! Still the 25th on my end though :3
3 anos atrás

lightningmaid 不思議な
Terrence • 3 anos atrás • #16580052Cool, I'm looking forward to seeing your review on Yui then~ Haha, thankfully I'm only planning to collect Mugi and Azusa for now because those two were my favorites out of the 5 scales (although Yui looks super adorable and I'm tempted to get her eventually, but I have no space in my room haha). How much did you spend on the entire set? :P

I look forward to July 2017 as well, lmao, so far away. ;__; Yeah, I must say so far I mostly like Mugi and Azusa as well. Yui looked a bit bland with the coloring and it's from an illustration, but Mio has so much going on with her outfit in comparison with Mugi. And I hope her hat will be removable. I paid 96 euro for Azusa (back ordered from Ixu's Deviance) and the rest of the girls (including Yui & Mio) are a total of 39960 JPY (POd at Nippon Yasan).
3 anos atrás

lightningmaid 不思議な
Terrence • 3 anos atrás • #16485118Thanks for accepting my request! I like your figurine review videos~ In fact, your review on the K-On Stronger 5th anniversary figures helped push my decision to get them, aha.

No problem! Thank you very much, I appreciate it. :3 Ahh yes, pushing you into the Animaru K-ON set hell, mwuahahaha. I've just pre-ordered Yui from the set. Can't wait to have all of the girls!
3 anos atrás